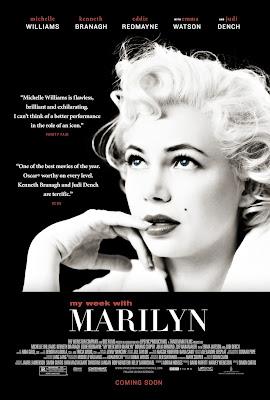 In part, My Week With Marilyn is the coming of age story of Colin Clark, who would go on to become a documentary filmmaker and writer, but the magic of this film is the portrait it paints of Marilyn, the alluring goddess at the height of her success. Based on Clark's autobiographical bookThe Prince, the Showgirl, and Me, it portrays the alleged relationship between Colin Clark and Marilyn Monroe when he was only 23 and was working as an assistant of Sir Laurence Olivier's film The Prince and the Showgirl. Shot at locations such as Saltwood Castle and White Waltham Airfield, the beautiful setting of 50s England is recreated by cinematographer Ben Smithard.Simon Curtis is given the task of making a film with the presence and aura of Marilyn Monroe and he handles her conflicted and tortured-by-fame personality with the compassion and care she deserves.
Read Full
Posted by AdamMoody at 4:06 PM 9 comments: 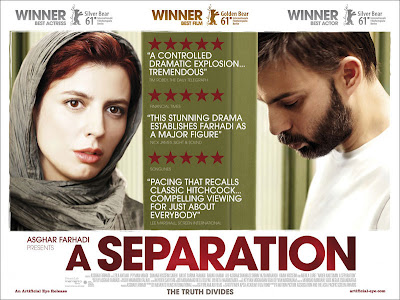 Ashgar Farhadi's unforgettably harrowing portrait of of modern-day Iran is patient, to-the-point filmmaking at its finest, one of the most magnificent films of the year. This film isn't a spectacle to watch; simplistic in every aspect, but loaded with seething emotion, social and religious unrest, and political criticism.

Email ThisBlogThis!Share to TwitterShare to FacebookShare to Pinterest
Labels: 2010s 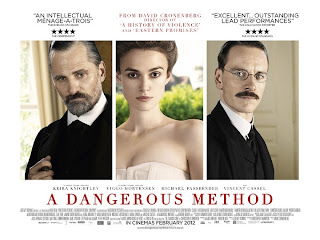 Email ThisBlogThis!Share to TwitterShare to FacebookShare to Pinterest
Labels: 2010s 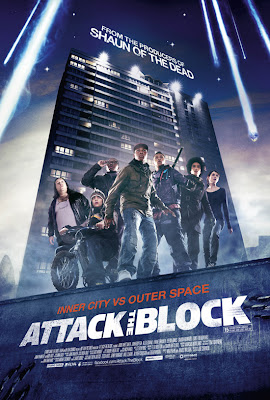 Alien invasion meets gangland wars, pure entertainment at its finest. Joe Cornish's first directorial effort is an exciting, fun thrill ride. Full of exuberant life that is what you love to see coming from a indie debut. But what I was surprised by most was the level of genuine, mature emotion in the midst of the visual, hilariously lighthearted aggressiveness that made this film such a wild time.