August: A Month in Review

This past month marked my official return to full-time reviewing. With about 30 movies reviewed I now have a solid amount of movies to reminisce about by reading my own writing -- it is a real joy to be vain. Nothing makes a movie passion feel more satisfying than when you write about your opinions about certain films. Yes, my reviews tend to be quite in-depth, but I feel that for the most part I keep from giving away too much; I paint a picture of what the films is like and some of that specific films good, and bad, qualities while also leaving enough a mystery to where the experience isn't ruined. 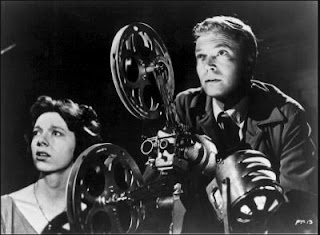 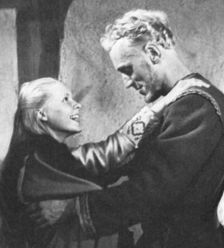 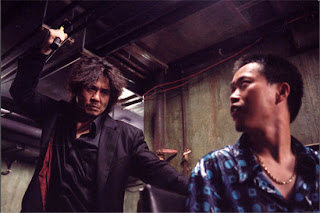 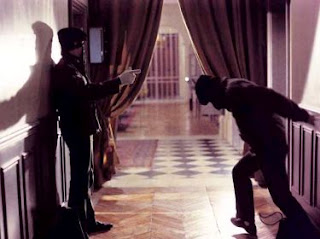 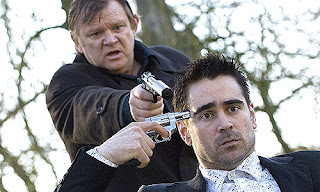 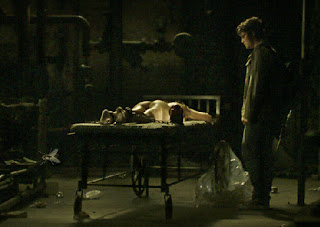 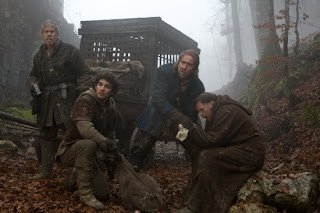 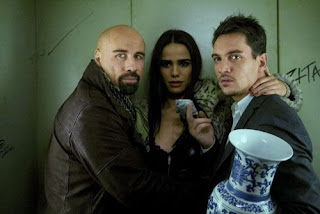 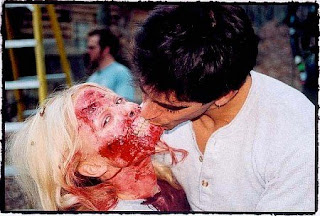 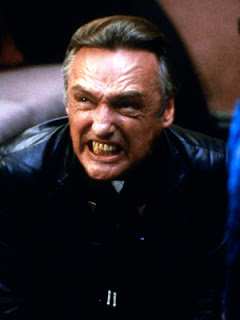 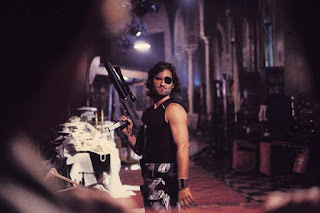 Posted by AdamMoody at 8:43 PM